Owner-mana­ged. Down to earth. International. 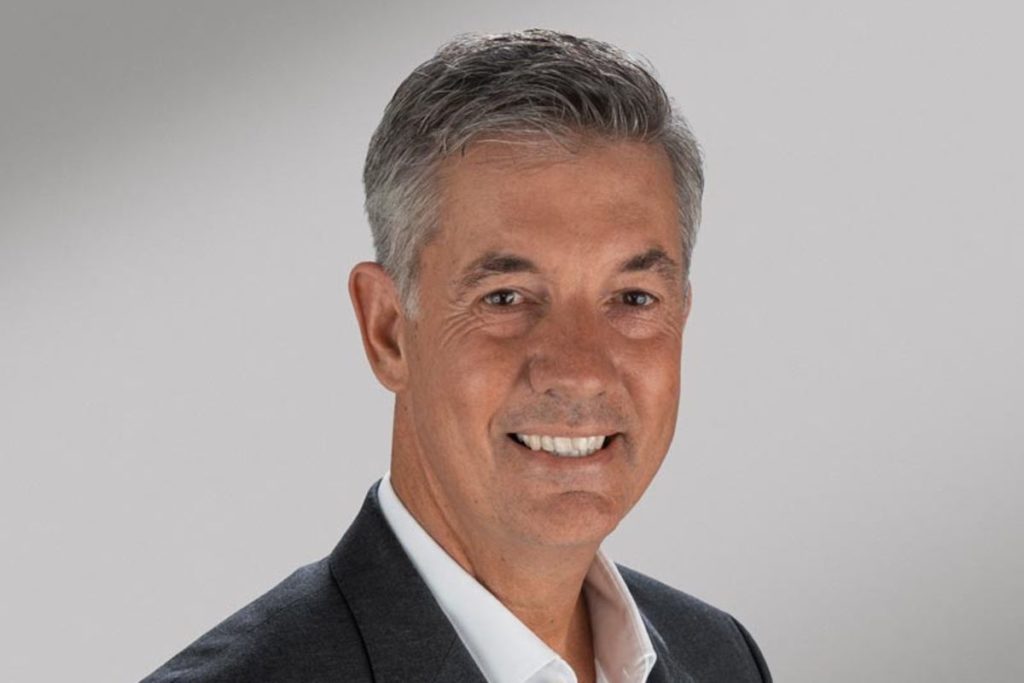 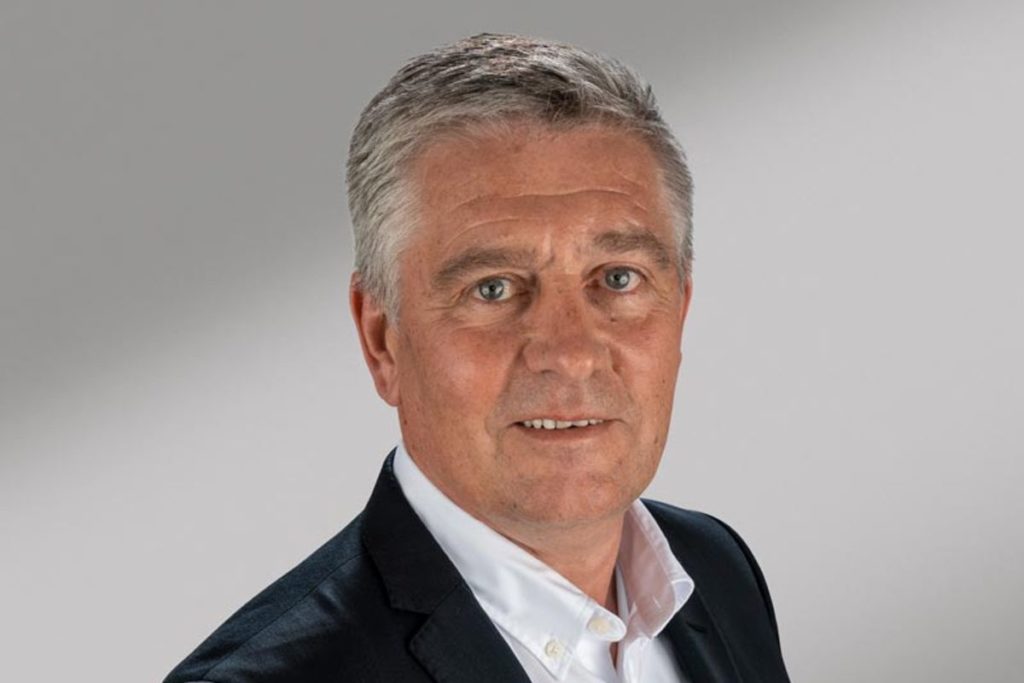 All stra­te­gic decisi­ons with regard to the deve­lo­p­ment of the com­pa­ny, the invest­ment in or acqui­si­ti­on of com­pa­nies and also all strategic 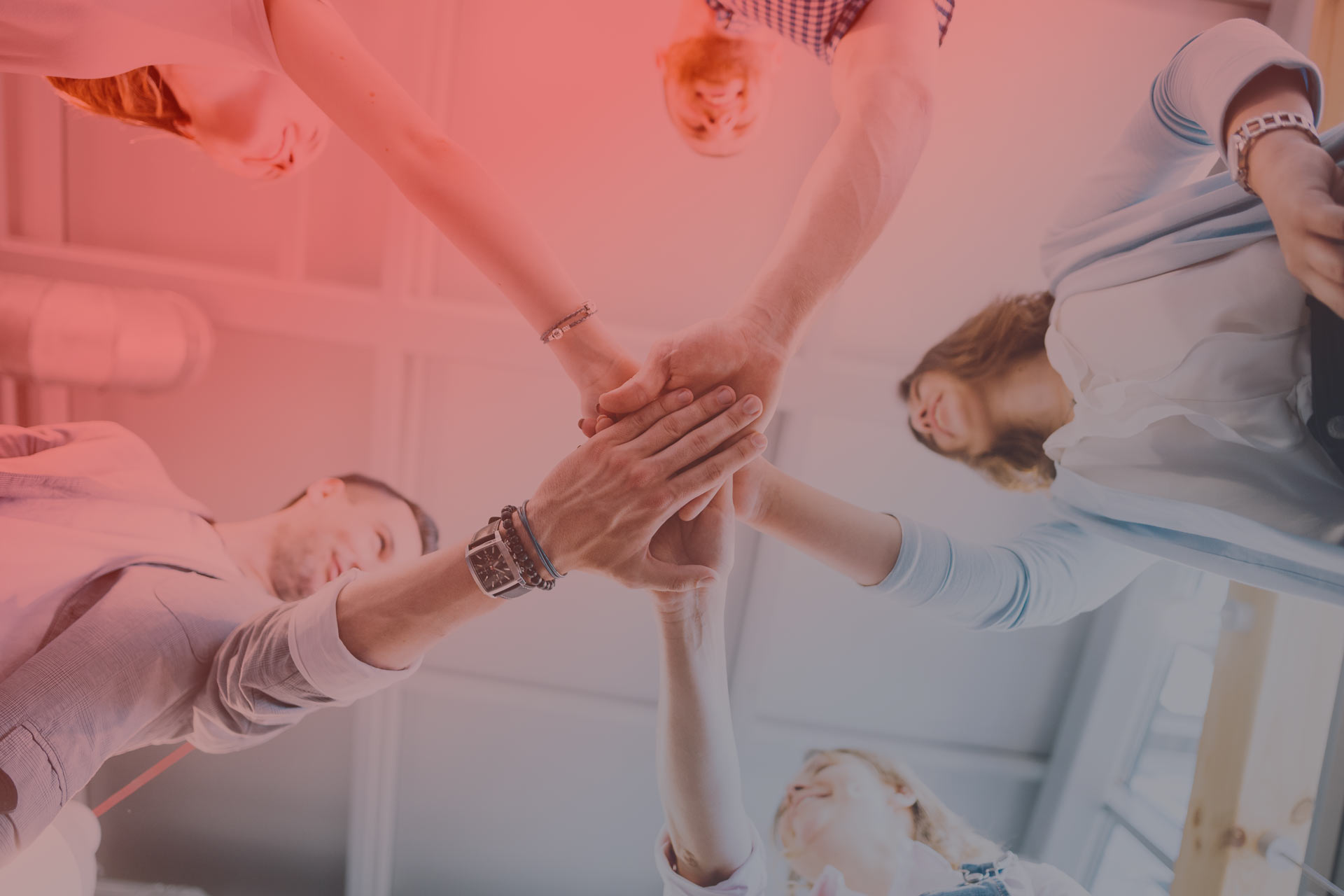 We are happy to help!

Enter your indications and reports of irregularities or suspected violations of the law and our internal Code of Conduct here. If you wish to remain anonymous, do not provide any personal data or data that allows conclusions to be drawn about you.

Apply now and become part of the LUKAD team!